Home » Blog » THE MOST DEPENDABLE LIFE-HACK YOU CAN FIND!

THE MOST DEPENDABLE LIFE-HACK YOU CAN FIND!

The sun was shining and I owned the day. It seemed like it had been months since the rays of life broke through the relentless overcast sky. Gloomy disappeared behind the victory of my solar-powered personality. This is how I live my best life.

I’ve been ready to take my big screen TV and toss it out the window. The barrage of negativity often wears thin on my brow. I’m developing lines of despair on my forehead. Isn’t there any good news to report? Can’t we find something positive to talk about? It’s not the challenges we face that discourages me, it’s the non-stop hate that gets distributed like perishables with an expiration date. 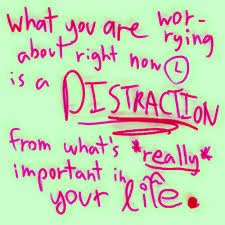 Gotcha! seems like a job requirement. He said this… she tweeted that… they did this back in 1807. The pride in which garbage is shuffled from one program to another leaves the mind looking for an exit. I hate to be the bearer of critical thinking but identifying human beings as human beings is not a feat of excellence. The most uneducated and inexperienced among us can find success in this arena.

Diversity as the pinnacle of enlightenment is failing the test of nobility. Special interests, which is usually code for corruption, is a flagrant activity without progress. If the best that we can do is replace an excluded group by creating another excluded group… defending the rights of the less fortunate by violating the rights of those you decide are too fortunate is not progress. It’s rearranging deficits and nothing more.

If we are against hate we cannot use hate… not even against those we believe are haters. How can this be such a mystery? If we want inclusion we cannot use exclusion to achieve it. If we demand free speech we cannot protest speakers. What we stand against, obviously, does not explain what we stand for.

I stand for equality, liberty, and justice for all. I want to stand beside you if these things are important to you too. But, if you become the thing(s) you are protesting you force me to step away from you. Against my deepest desire, I might add. To demand respect by being disrespectful doesn’t work. Civility is the best evidence of mutual respect. A lack of civility is the best evidence of manipulation… the attempt to inflict your will on others. 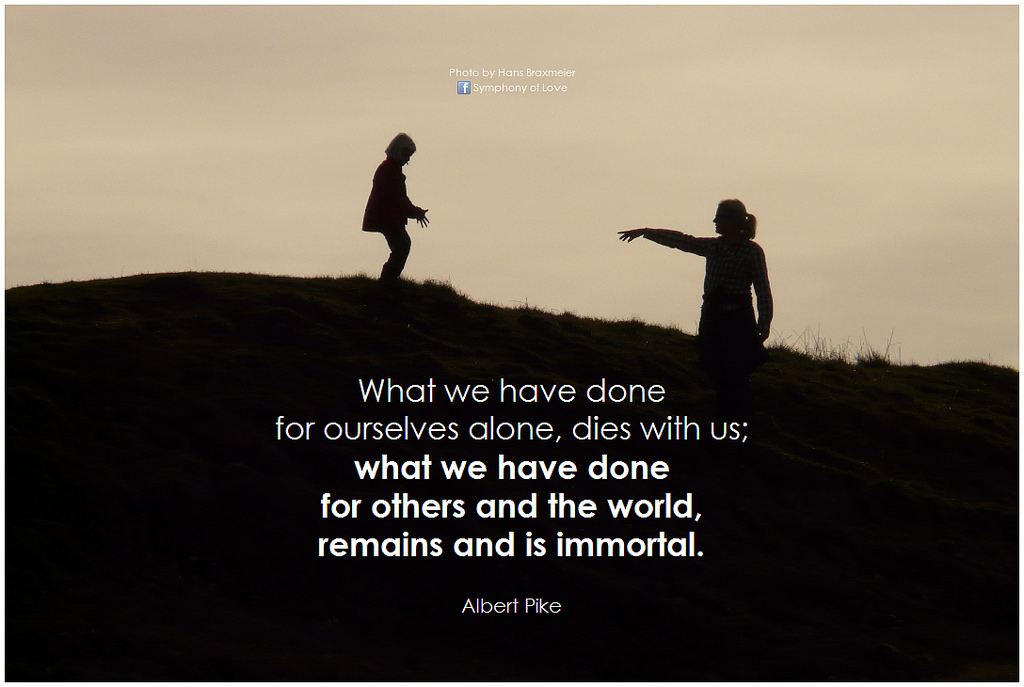 I’m under no illusions about how dangerous our world is or the necessity to defend ourselves from outside forces who wish to annihilate America. Terrorism, in my opinion, is not our greatest threat. What we are doing to ourselves is the thing that has my attention. Manufactured and synthetic fear has brought about a level of self-centeredness that has loosed a self-righteousness used to justify widespread vitriol.

A recognition of the inherent value in every human life is the proper response to the prevailing chaos. This is our highest intention. The religion of political correctness has backfired because at its very core is the denial of choice; the most fundamental right of every human being.

Our liberal and conservative agendas have shaken our foundations because both platforms have occupied sacred space as though we have no other options. Politics must be policed as any other institution. We have temporarily lost our way. We can hack our way back to well-being if we will commit to love as the center of all we demand.

Love remains the supreme weapon to destroy our emptiness and restore our collective reverence for sharing life!

Tell me what you think!